This is a list of NEHC’s scheduled Shows. External websites are not maintained by NEHC and questions should be directed to the show. If you find a broken link, please let us know.

Fairfield Westchester in Bronx NY has been cancelled

Charlotte Horse Show on August 6-7 has been cancelled

Mystic Valley show on May 22, 2022 has a line up change: We would also like to start the annex ring at 9am.
The start times for rings for May 22 would be as follows:
Main Hunter 8am
Jumper 8:30am
Annex 9am.

Mystic Valley show on September 3, 2022 has been cancelled

Northampton Hunter/Jumper is cancelled for August 11-14 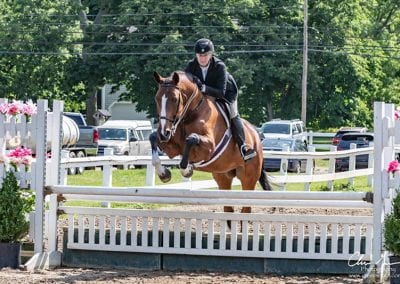 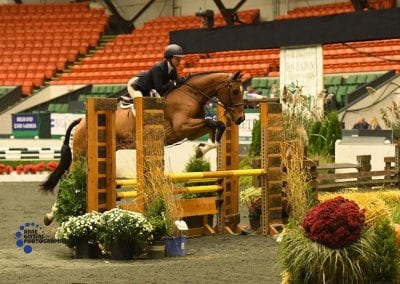 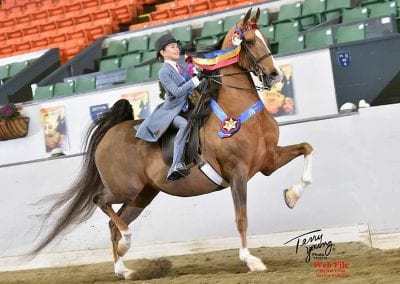 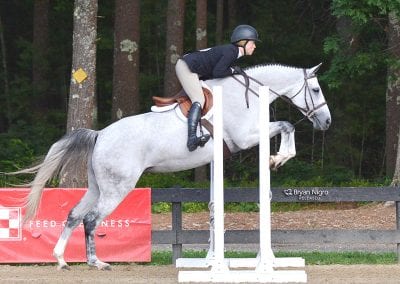 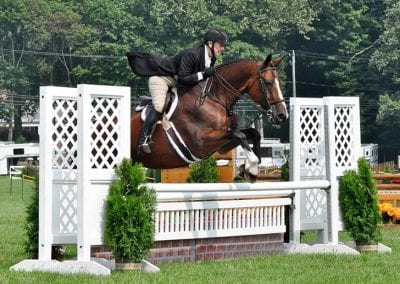 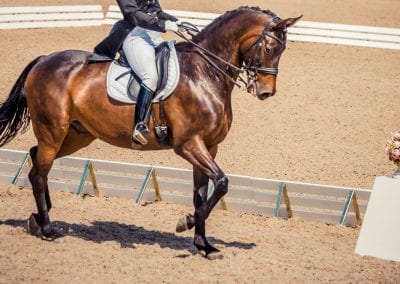 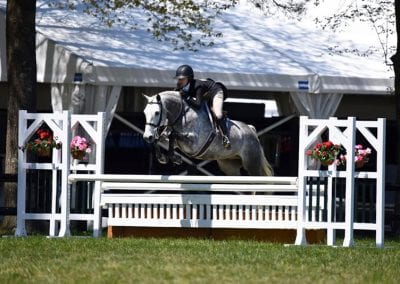 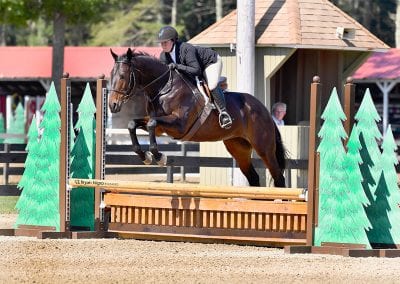 For shows beyond what is listed below, please see the Google Calendar above or table below.